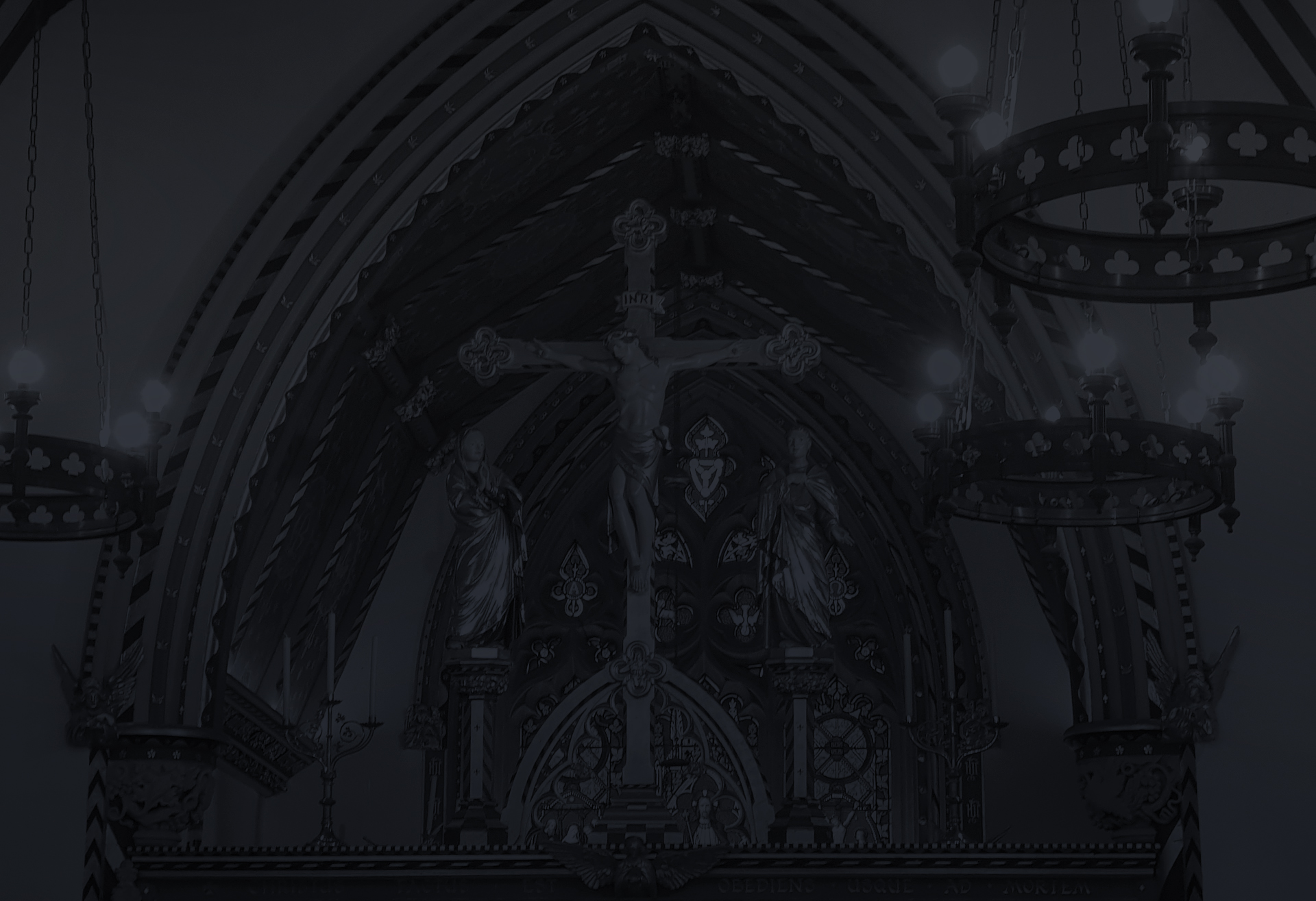 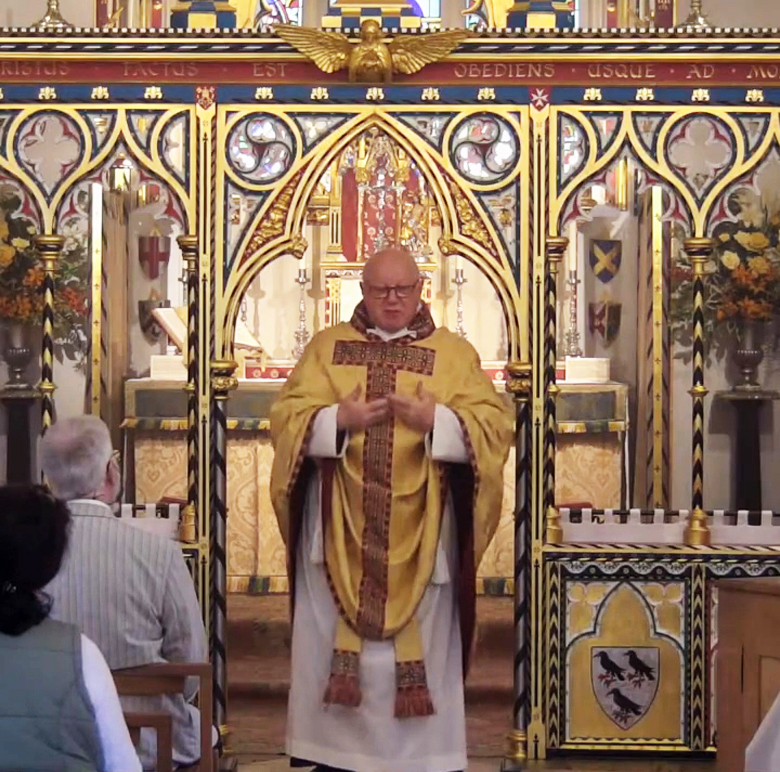 Parish priest at St Birinus since 1998, Fr John was previously the Catholic Chaplain at the University of Cambridge.

John Murphy manages many administrative tasks and assists in liturgical life of the parish. He is also Chair of of The Davey Consort CIO. 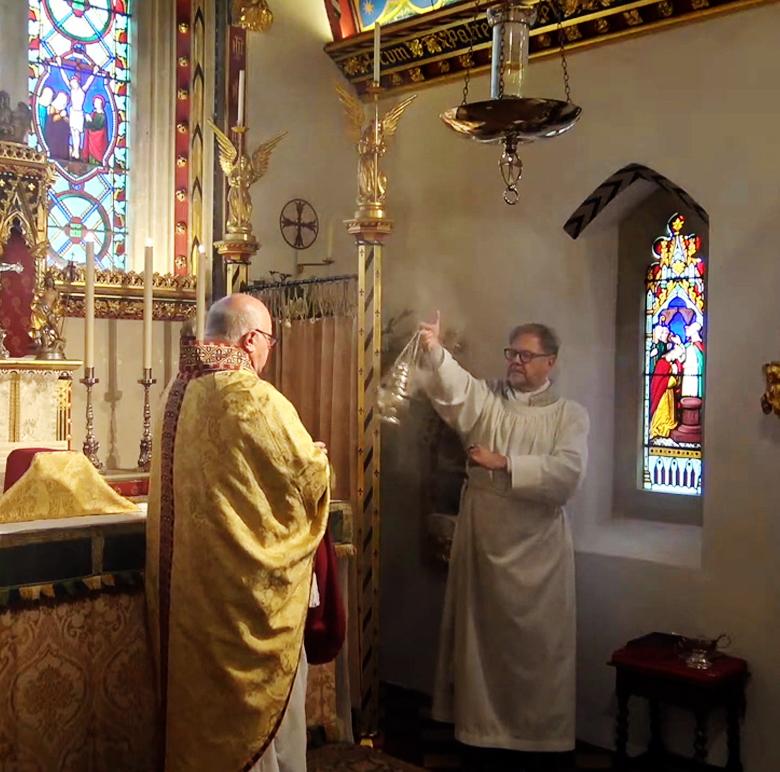 The Archdiocese of Birmingham

Archbishop Bernard Longley was born in Manchester on 5 April, 1955 and was ordained Bishop and appointed as an Auxiliary Bishop of the Diocese of Westminster, on 24th January 2003. Archbishop Longley was Head of the Diocesan Pastoral Board and had pastoral responsibilities for the Deaneries of Camden, Hackney, Islington, Marylebone, Tower Hamlets, and Westminster.Archbishop Bernard Longley studied at Xaverian College and the Royal Northern College of Music in Manchester and New College, Oxford. 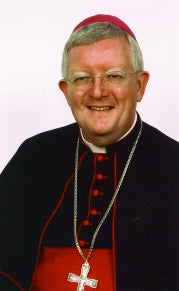